On Writing Things Down 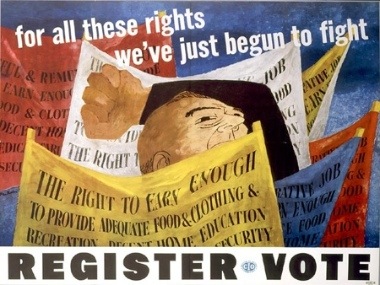 The old adage tells us that a picture paints a thousand words. The painting above is mostly a painting of words that is, I suppose, intended to suggest a thousand more words or more. Many things in life begin with writing something down. Revolutions often begin with declarations of one sort or another that have been written down in an attempt to explain what it is that makes revolt necessary. Often many things were written down before the declaration was issued that got things going. Thomas Paine, for example, wrote many things before Thomas Jefferson penned the declaration that initiated revolt.

The song that started things is called Telling Stories and it is often the stories that are told that interpret the events that provoke the anger that precipitate the revolt. After the revolt is finished there may not be agreement as to the veracity of the stories that got things going, but be that as it may, the revolutions themselves certainly speak to the power of telling and interpreting stories. Of course there must be a reality, even if it is a misperceived reality, that gives credibility to the stories that are told or else whatever power the stories have would never live outside the covers that contain them. As the song, and our own experience, suggests stories shape destiny, even those stories that live only inside the covers of the books that contain them.

Michael Chabon in an article written in the New York Review of Books, “‘The Phantom Tollbooth’ and the Wonder of Words”, writes about how his career as an author began with the reading of a book, not just the story the book told, but also the way in which that story used and played with language. Writing things down, at least for those that enjoy writing things down, is about playing with language. Someone, it may have been a student, once asked W. H. Auden what does one have to do to become a poet. Auden responded (and I do not remember the exact quote) that to be a poet you have to enjoy standing around and listening to words talk to each other. Perhaps this is true for anyone who does things with language.

I enjoy the Skaldic poets and one of the features of their poetry that is especially attractive to me (though it drove me nuts when I tried to translate it in college) is the way these poets mix up the words. Old Icelandic is an inflected language, which means the words’ endings reveal the place the words occupy in the sentence, not the order in which the words appear in the sentence as is the case in English. Icelandic prose, like most inflected languages, orders the words in sentences in ways that are easy to follow so that word order is much the same as it is in English prose, but the poets often abandon word order all together and this means that the listener or reader has to pay attention and put the sentences together as the poem unfolds. This is part of the fun and where a measure of the enjoyment lives for this poetry. 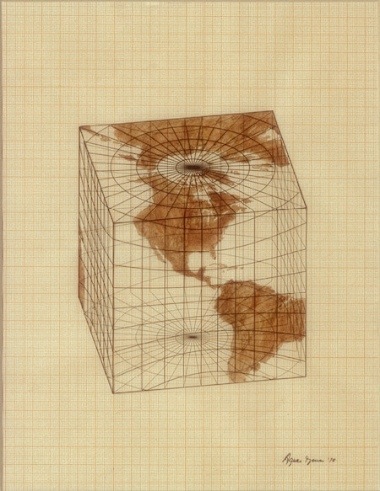 The pictures above and below illustrate another aspect of where the pleasure of using language comes from, from expecting the unexpected. Using language too conventionally and too “properly” rarely provides much pleasure. The pleasure of language, for the reader as well as the writer, comes from living on the fringe of syntax and proper usage, not all the time but at the appropriate times, when doing the unorthodox draws attention to something or invigorates something. The drawing above is titled Cube. Everyone knows immediately what it is they are looking at, they are just surprised to see something so familiar look so unlike itself. This suggests that it is important to find ways to be unconventional without being incomprehensible.

The painting below suggests, perhaps, that while it is important not to be too obscure, there is a value to being not entirely transparent. The painting is calledConcord. It consists of two tan parallel lines on a blue background. There is concord in the colors, they do not clash but are comforting to look at and the lines being parallel also suggests concord. There is a peacefulness to the painting that underscores the message suggested by its title, but there is nothing concrete that speaks concord or peace to us. There is also a pun of sorts in the painting, the second syllable of “concord” is “cord” and the parallel lines suggest two cords side by side. The prefix “con” means “with” and the syllables taken together suggests how the painting is done, “with cords.” There are other games the viewer of this painting might play with the images; stringed instruments and the chords that are played on them come to mind. It is this kind of playfulness with language that might be found in the Skaldic poets and in many other poets and writers that enjoy the multi-dimensionality of words, syntax, and the architecture of meaning. 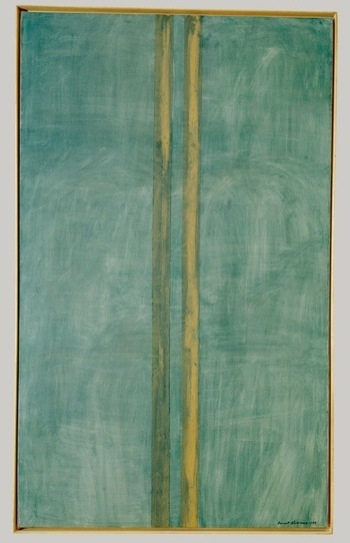 There was a recent article on the discovery of “sacred trash.” The article, “Buried Treasure”, is a review of the book Sacred Trash: The Lost and Found World of the Cairo Geniza by Adina Hoffman and Peter Cole. The book is about the manuscripts that were found in the Cairo Geniza. The review informs us that a geniza is “a traditional storage place for worn or discarded Hebrew texts containing the Divine Name.” These texts included not only old Torah scrolls and prayer books, but also books and documents that were more literary or historical than sacred. Some were just documents that detailed aspects of daily life and recorded the activities of the community. There was also found a manuscript containing poems by a female poet. Hers are the only poems by a woman to be found in the geniza and prior to this discovery her work was completely unknown. It is ironic that she is only identified as “the wife of Dunash ben Labrat” and that though her work now survives her name does not.

One of the people the book focuses on was a scholar at Cambridge University who was visited by some folks asking him if he had an interest in some old documents. They gave him a few samples to look at and he recognized among them a manuscript of the Hebrew original for the Apocryphal book of Ben Sira, or in the Christian Bible, the Book of Ecclesiasticus. Prior to this the only exiting copies of the book were those from the Greek Septuagint translation of the Jewish Bible. It is difficult to imagine how exciting this must have been. For someone who loves language, stories, and history, to say nothing of the religious emotions that must have been felt by a student of rabbinic literature, probably nothing could equal the excitement generated by this unexpected visit. 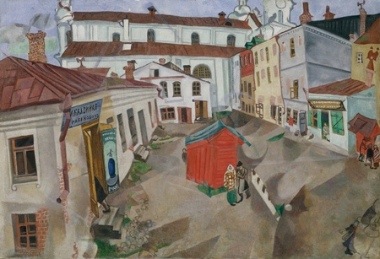 When things are written down it is impossible to know when or in what context the words will be rediscovered. There is a science fiction story called A Canticle for Leibowitz. In this story a similar excitement is generated by the discovery of a grocery list. You will have to read the story to find out what could cause something so simple as a grocery list to generate such excitement. The first explorers of the Cairo Geniza were interested in the literary and sacred texts but subsequent explorers brought their enthusiasm to the investigation of bills of lading, wills, and court records. These were exciting not because of the power of their language but because of what they revealed about the way life was lived in the Jewish community of medieval Cairo. The stories these documents tell have to be inferred from what all the bits taken together suggest. They revealed what things cost, identified their trading partners scattered throughout the world, and identified what was to them the known world. For those that are moved by the human experience and how it has changed and stayed the same over time these documents must be very exciting.

Theater is another medium in which what is written down is passed along to others. The written words on the page are often a mystery, how does the speaker feel who is saying the words, what is the environment in which the words are spoken like, what do the characters look like. When we pick up a play script we see only the dialogue, this is especially true of the script as it was first performed, as usually things like set descriptions and character movements and behaviors were added later by the stage manager of the first production of the play. There is little to inform us about what things look and sound like. The imagination must fill the gaps and this is not easy for everyone. The video is about the construction of puppets that were used by a puppet theater and describes how these “creatures” were brought to life. As I watch this video I am amazed at what the puppet masters can do and create and how so much larger than life the puppets become.

It is surprising how much can be done with puppets. I remember reading plays by the Japanese playwright Chikamatsu. Many of his most tragic plays were done originally as puppet theater. It is difficult for me with all the images of puppet theater that I bring from my childhood to imagine how a play as serious as a tragedy could be performed by puppets and not lose some of its seriousness. But puppets were a conventional part of the Japanese theater of Chikamatsu’s day. Of course, when I consider that Greek tragedy was often done with actors in masks and on stilts and the like I start to imagine actors who look almost like puppets and then the leap to the Japanese theater is not so great. Part of this is custom and imagining Chikamatsu’s plays is another way of expecting the unexpected.

Why do we write things down? Why do we tell stories, keep records, and document daily activities? What motivates us to do these things? Often writing things down helps us to understand and make sense of what we see as we watch the world as it is go by. But not all the horizons we overlook or seek are to be found on maps. The horizons of our imaginations can often only be approached through language and what has either been written down by us or by others. For those that enjoy it writing things down is often how the horizons of the imagination are preserved and the words become the maps of our different journeys. 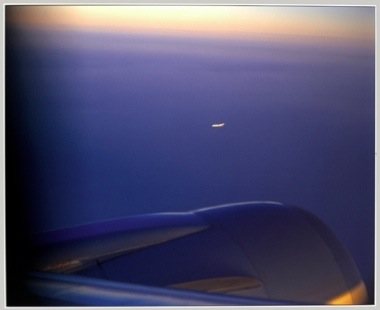