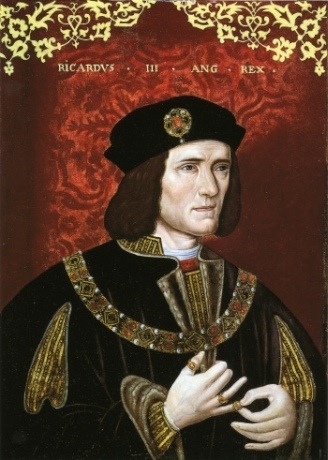 The song is about an inept outlaw for whom, perhaps because of his incompetence, the listener feels a bit of empathy. Most of us are incompetent at something and so we understand the poor outlaw’s problem. Still there is the problem of the deputy that, he tells us frankly in the opening stanza, he killed. The name in storytelling circles for such a character, for the likable bad guy, or the guy with too many flaws to be heroic, is antihero. What lies behind the antihero is a belief that we all have the capacity to be villainous and part of our reaction is a “there but for the grace of God go I” kind of sympathy. We see our own potential in these characters. In the conventional tragedy we encounter a good man or woman with a significant character flaw. This flaw proves to be the character’s undoing. Because in so many other respects this character is so good the reader or viewer sees the consequences that result from this single flaw as undeserved. But no one sees the antihero as undeserving of her or his fate; it is just that that fate falls too close to home.

The painting is of Richard III. As Shakespeare tells his story he is a totally villainous unredeemable character but many throughout history have championed his cause. When I was growing up it was Josephine Tey’s novel The Daughter of Time that made his case. Tey was a writer of detective fiction and her detective, while in the hospital for reasons I have forgotten, becomes intrigued with Richard and the story history has preserved of his legacy. He receives a card with this painting of Richard on it and his curiosity is aroused, also his sense of justice. He does not believe someone with the sensitivity the portrait captures could commit the heinous crimes associated with this “wicked” king. According to history, especially Shakespeare’s history, Richard became king by murdering everyone, including two young children, ahead of him in the line of succession. The Richard of the painting, though probably not the Richard of history, is a bit of an anti-hero in the sense that this portrait provokes a kind of empathy that his actions cannot easily support. 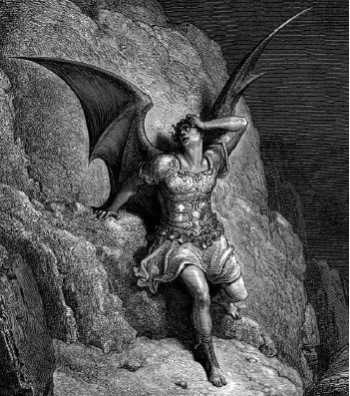 There was an article in The Guardian last week, “Francesca Simon’s top 10 antiheroes” on the great antiheroes from literature. Number ten on the list is Satan from Milton’s poem Paradise Lost. I am not sure that Milton intended for this character to be seen in this light, but since the Romantic era this view of Satan as the wronged “hero” of the poem has been popular. It is still a popular view espoused by Philip Pullman, the writer of children’s stories who has made a Satan-like character the hero of one of his tales, and Harold Bloom America’s most popular literary critic. Those who see Satan as, well, “Satanic” point out that the Biblical account of this character is as a liar and a seducer consumed with unbounded pride. He has extraordinary gifts combined with ambitions beyond his station. Of course it is the “beyond his station” part that makes him “likable” because most of us have aspired to things that seemed beyond us and have been “put in our place” as a result. Often it is the point of view we bring to what we read that determines how we understand the characters that live in the stories we read. For the atheist and, perhaps, the agnostic Satan is the ultimate hero, for the theist he is the ultimate villain. 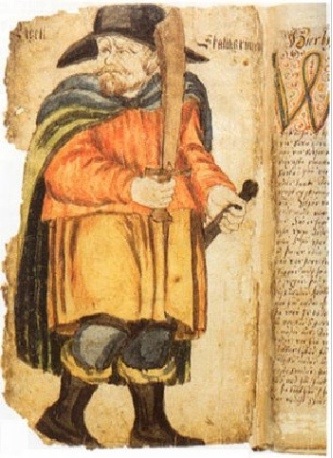 Egil Skallagrimson is one of my favorite anti-heroes. He is a smart and capable man. He is a ferocious fighter and a great poet. His actions are not always to be emulated but he is audacious and it is his audacity that makes him attractive. His flaws are numerous; he is egotistical, ambitious, and avaricious to name a few. He is slow to let go of a grudge and the “quality of mercy” is not something he was interested in cultivating. One must consider the times in which Egil lived which were very harsh and unforgiving times in which mercy and forgiveness were not often rewarded and were often seen instead as signs of weakness. He belonged to a free and independent people that rather than submit to the authority of a king left Norway and established their own “democratic” nation in Iceland. The Icelandic “Althing” is the world’s oldest standing parliament having met in continuous session since 930 CE and still meets to this day.

The film The Russians Are Coming, The Russians Are Coming is about a Russian submarine and its crew that run aground off the New England coast of the United States. The Russians were the villains of the cold war, though there are probably some in Russia who would take a different view. The crewmembers, though, are just ordinary folks who are trying to survive with little interest in international politics. They run aground because the ship’s captain wanted to see what America looked like. When the film was released the cold war was still intense and these hapless sailors were quintessential antiheroes, members of an “evil empire’s” military, who were really not much different from the Americans that viewed the film. What responsibility do everyday folks have for the decisions their government makes. These sailors are not interested in fighting any war, cold or otherwise, they just want to go home, and who of us, in difficult circumstances far from friends and family would not also want to go home? 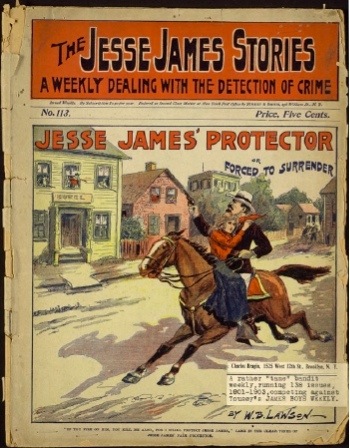 The pictures above and below capture another side of the antihero. Some whose behavior was seriously out of line have managed to wrap themselves in the aura of romance. In the “wild west” Jesse James was such a character. He was robber and a killer but one way or another he was greeted warmly by some in the culture. The romance surrounding his exploits inspired pulp fiction like that of the cover illustration above. In this “dime novel” (that according to the cover cost a nickel) Mr. James is not only not an outlaw but he as a protector of the people and a solver of crimes. This Mr. James is “the law” not the outlaw. No doubt his criminal record is the result of some misunderstanding and that at heart he has more in common with Pat Garret than with Billy the Kid. Of course, Billy the Kid established his own aura of romance and is an antihero in his own right. 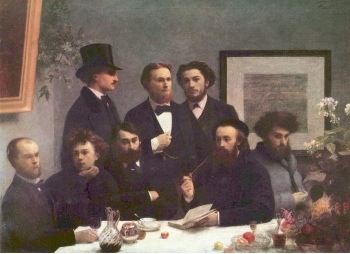 The painting is of a group of French writers. The second writer from the left is Arthur Rimbaud a poet with a “colorful” history. He was an influential and popular poet. He gave up poetry to pursue other interests that culminated in gun running among other things. He is the author as antihero and his life after poetry is part of the “romance” that attaches to this writer. He does not, in this painting, look that radical or counter-culture, in fact no one in the painting looks that revolutionary, with the possible exception of the two bearded gentlemen sitting at the back of the table. He became an inspiration to many twentieth century writers, like some of the Beats in America and folks like Jean Genet in France, who sought to cultivate an aura of anti-heroics. They were antiheroes not because they were engaged in activities that were outside the pale but because they were “labeled outlaws” (culturally not legally) by a culture that was, for them, outside the pale and rather than answer the accusations against them, they embraced those accusations and after a fashion made antiheroes of themselves. Whether the post poetic Rimbaud was an antihero or a true villain would depend on who he was running guns for and who benefited from the business that he transacted.

There is something in human nature that wants to rebel. It is this something that makes the antihero attractive. Whether he is the James Dean character in Rebel without a Cause or Geena Davis and Susan Sarandon in Thelma and Louise. Laws may be broken, maybe laws it would be better not to break, but these characters are seen to be driven to illegality by other “crimes” the culture chooses to ignore, like sexism and intolerance. Often these characters desire to do good but are driven in other directions by a culture that does not believe them to be capable of good. In the book Frankenstein a monster is created. Monstrous things are expected of him because he looks like such a monster. However, he tries to do the good and noble thing, to be compassionate and kind in his dealings with others, but he is always rewarded according to the expectation and not the act. At one point he is shot for saving a young girl from drowning. He changes, he realizes that no one is ever going to give him a chance and he begins to fight back. That too, is part of the story of the antihero. If we do not let people become kind, if for whatever reason we judge them by something superficial, we should not be surprised if they become what we have pre-judged them to be and that it becomes difficult to identify the true heroes and villains. 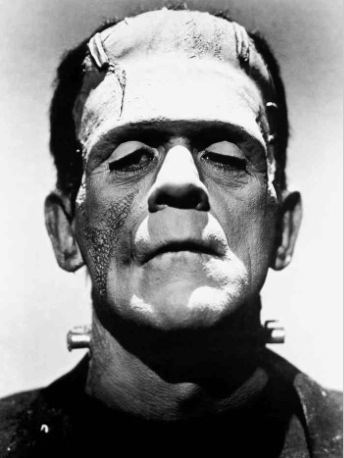