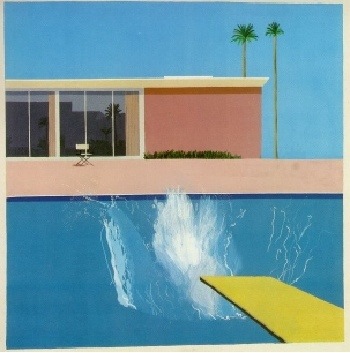 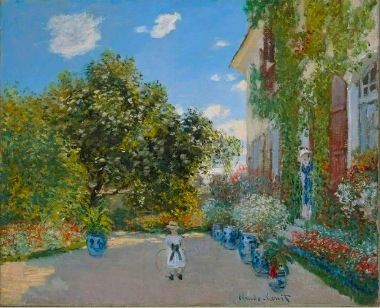 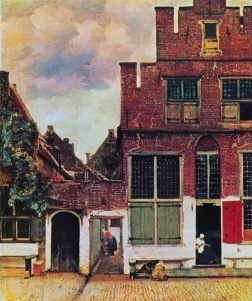 13 thoughts on “A Roof and Someone at Your Side”