Telling Stories Out of (and in) School

The song is from the opera Pagliacci by Ruggiero Leoncavallo. It is the story of a brokenhearted circus clown. It is in fact a story about a story in that there is action taking place on the “circus stage” that mirrors the action that is taking place in real life. Do “clowns” (including class-clowns I suppose) have real feelings? The clown suffers in life and his suffering to a degree is the source of his comedy.

Mark Twain, one of America’s most popular and most enduring comic writers was also one of America’s most “tragic” celebrities. There is a photograph of Mark Twain with what look like telephone poles and telephone wires in the background. These poles and wires are probably telegraph poles and wires but to a modern viewer telephones are what most likely come to mind. I find this a tragic image in that when given the opportunity to invest in the telephone Twain replied that he would buy one and his lawyer would buy one but it was unlikely anyone else would buy one. Instead of investing in the telephone he invested in a new design for a printing press that eventually left him bankrupt, while we know quite well that many more people besides Twain and his lawyer purchased telephones. This, though, was just one of the more minor “tragedies” of Twain’s life. 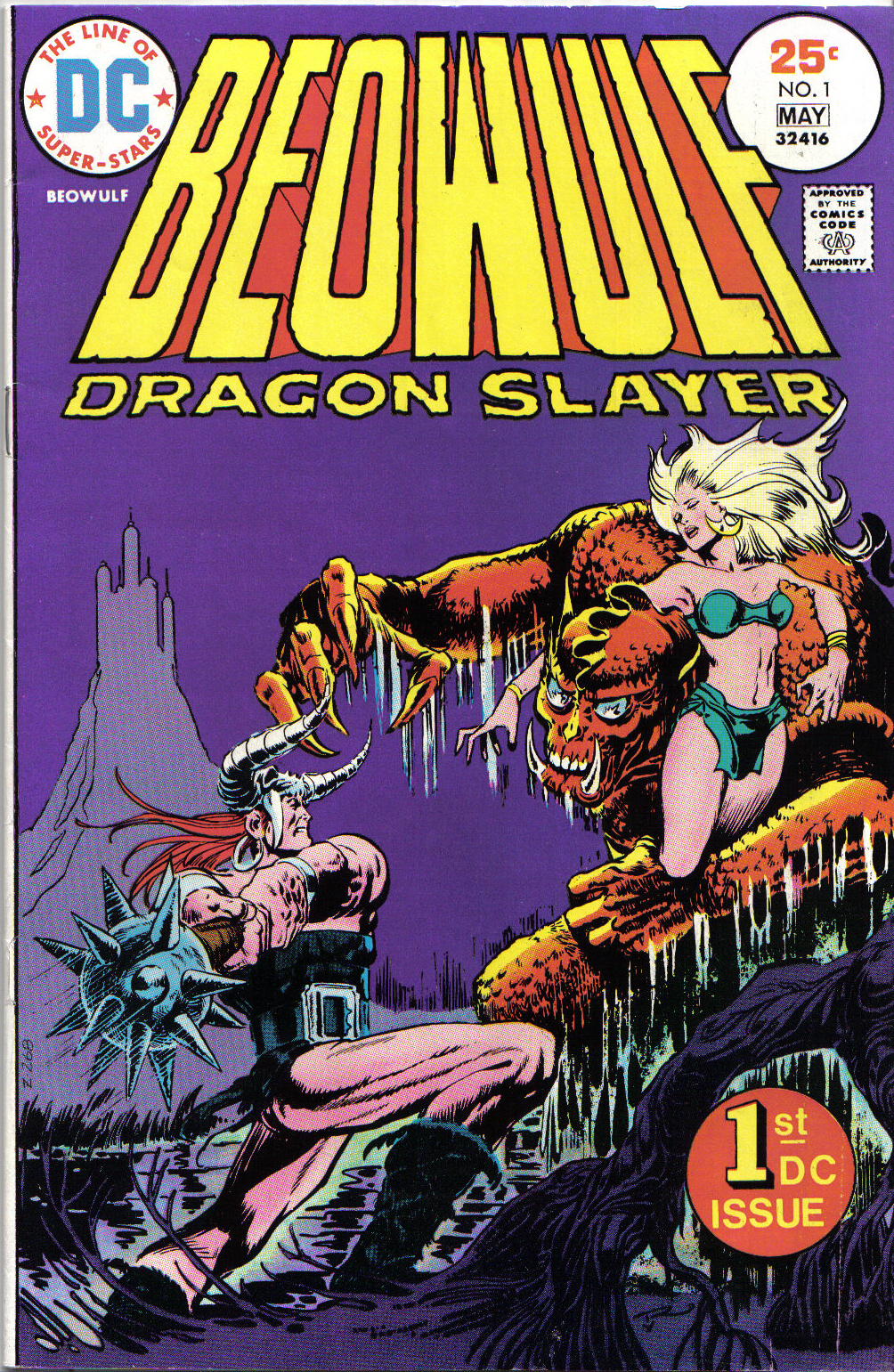 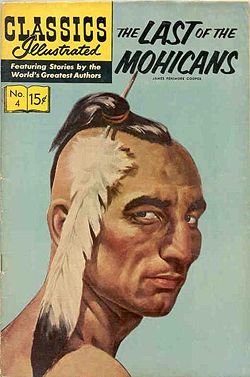 Comics covers for Beowulf and Last of the Mohicans

I begin the school year with two stories, The Last of the Mohicans and Beowulf, stories I enjoyed even when I read them as Classics Illustrated comics (though I missed the D. C. Comics version). I do these stories with my eleventh and twelfth grade classes respectively. The response of my students to these stories are not always as enthusiastic as I would wish and I find myself reflecting at the beginning of each year on stories and why we read and study them.

I think good stories are essential to our mental, imaginative, and ethical well-being. Stories enable us to imagine what we might do in certain situations by living vicariously through the choices made by characters with whom we empathize. Good stories make demands upon their audiences. I remember watching the film Judgment at Nuremberg with Spencer Tracy and Marlene Dietrich (among others). During one scene in the film Dietrich is reminiscing, in a conversation with Tracy, about a night at the opera spent with her husband and Adolph Hitler (the film revolves around war crimes trials held at the end of World War II). As Dietrich shares her memories of the evening and the performance an orchestral theme from The Mastersingers of Nuremberg, the opera Dietrich is recalling, plays underneath.

Most in the viewing audience may miss the significance of this piece of music in the soundtrack of the film but for those who recognize the music there is a kind of ironic joke. Wagner, the opera’s composer, was a hero of the Nazis, the film itself takes place in Nuremberg, and there is also a resonance of sorts between the history of the film and the story of the opera. Hitler, as an orator, was a kind of “Mastersinger” who mesmerized the German people. Wagner was also renowned for his use of the “leitmotif”, a recurring musical theme that underscores a character, concept, or place. This has become something of a staple in film scoring. Those paying close attention to the soundtrack in the film Jaws, for example, knew immediately that the one “fake” shark attack in the film was a hoax before it was revealed to be a hoax because the “shark attack” theme does not play underneath the scene as it does under every other shark attack scene.

If we watch a film only for what happens (as many of us do) or read a book only for plot (as also many of us do) the imagination is not greatly provoked by the story. But if we get beyond the images on screen or the events on the page stories help us learn about ourselves and our world. The decline in reading underscores two problems in modern culture (there are probably more, but two stand out to me) a lack of imagination and a lack of reflection.

Stories, especially written stories, make almost as many demands on the audience as they do on those that create them. For a written story to work I as the reader must be able to bring that story to life in my imagination (I think this is also true of a film story though not to the same degree). The reader may not be the artist that the writer of the story is, but to imagine a story well does require a certain artistry.

But more important than the demands made upon the imagination are those made upon our inner lives, on our ability to reflect on what is taking place around and within us. Ben Jonson, the Jacobean satiric playwright and poet, imagined two audiences for his work. The first audience understood the jokes and laughed at them but that was as far as it went. The second audience got the jokes as well but also made connections to themselves, saw in themselves the same human failings the playwright was making the object of his satire. The insights gained from the reading of the poems or the viewing of the plays provoked reflections and, or so Jonson hoped, reformation.

To read well one needs to care about the characters of the story and the circumstances in which these characters find themselves. I do not believe we learn the meaning of courage or loyalty from the dictionary; we learn the meanings of these words from the stories we read, whether these stories be found in fiction or biography, and the things that happen to people we care about. Hamlet struggles with the murder of his father and this struggle leads him very close to, if not into, madness. Anyone who has experienced even a minor injustice can begin to understand what at the human level Hamlet is experiencing.

When we read only for plot we can easily escape the implications of what we read for our own lives. If we read to the depths the stories contain (and I do understand that many stories do not go very deep) there is an opportunity to learn something about the depths of our own lives. If the stories we surround ourselves with do not contain much depth it is unlikely there will be much depth to our lives either. This is not to say that those that do not read are somehow more shallow than those that do (I am sure there are many shallow readers) only that they are going to have to go elsewhere to find the stories that help to define themselves to themselves. Some stories make it easier for us to be passive observers of life; the best stories provoke our involvement and give us the tools that help us to understand ourselves and the world around us.